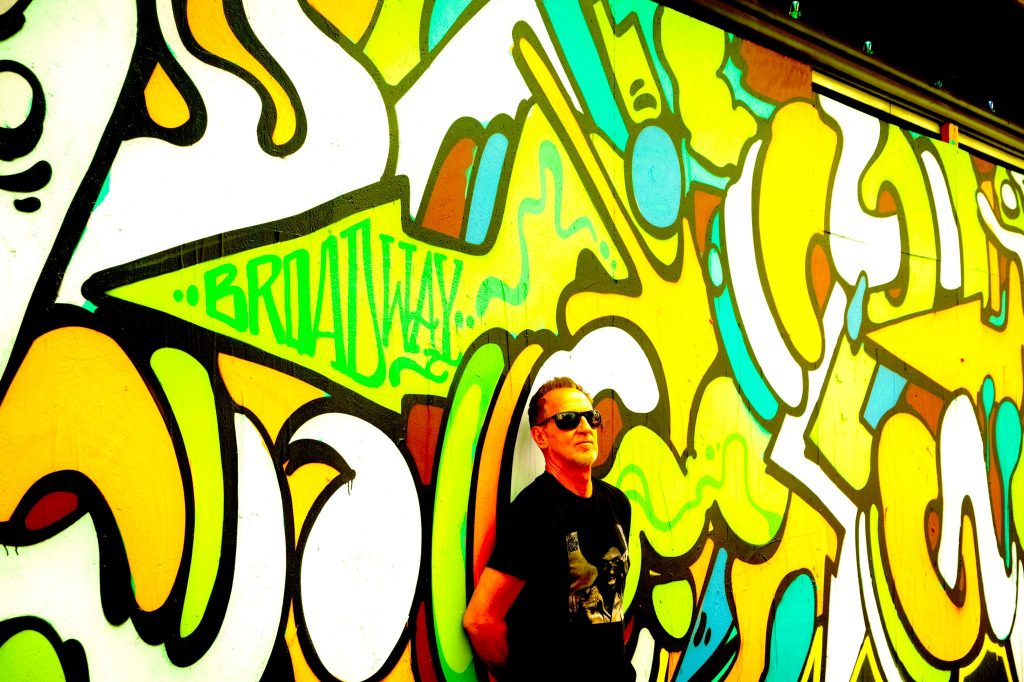 Freddy Browne, the NY/LA-based artist/producer/DJ, recently released a new single with Mr Boombastic, Shaggy and Kingston-born singer/songwriter Andre Fennell. The single titled ‘All Falls Down’ was released on Friday, October 28, on all platforms with quite the mind-bending visuals on YouTube according to Freddy.

On working with international dancehall superstar Shaggy and Andre Fennell, Freddy Browne explained, “I had worked with Andre Fennell for several years on tracks of mine for one of my projects called ‘The Formula Project’.   That album, Evolve, was released through my label and then at Warner Music in 2008.   Andre was writing for Shaggy for several years while we continued to work on music over the years.  This led to another project of mine with him called ‘one7’ (yet to be released), ‘All Falls Down’ is a track originally from that project.  Early in the process of the development of that material, I was invited to Shaggy’s home in Long Island, New York, where we met, and then decided to collaborate thereafter.”

All Falls Down will be included on Freddy’s upcoming album titled ‘17’, which is to be released on Freddy’s label SOON Recordings and distributed via The Orchard/Sony Music worldwide label in December. The song was recorded some years ago, and Freddy recently decided that the time was right for release. “Recently, I decided the time was right to up production of the track, lifting it levels for the release. Needless to say, I’m very pleased to share this with the world finally.” Freddy shared.

Freddy states, “The vibe on this track goes deep into the sonic frequencies, creating an aural landscape that enters new territory. I’m all about melding genres and fusing different styles of music together like never before, creating a whole new vibe and feeling on any song”.

Speaking on the music video, Freddy expressed, “The music video for this one is a mind-bending visual experience that enters the world of tech, the future or maybe the present? I really hope people will be able to view it as art open for interpretation and enjoy it. It was an amazing experience making it.”

Freddy’s love of Jamaican music/artists continues with ‘All Falls Down’. His last single with gifted artist Devin Di Dakta gave a taste of what is to come. Following the release of this single, Freddy has upcoming tracks featuring legendary artists/producers Sly & Robbie, one of Freddy’s biggest influences in the music industry. Freddy is also putting the finishing touches on the music video for this next single, which promises something never seen before, a coming together of music/animation and AI (artificial intelligence); pushing the envelope is always part of his recipe.