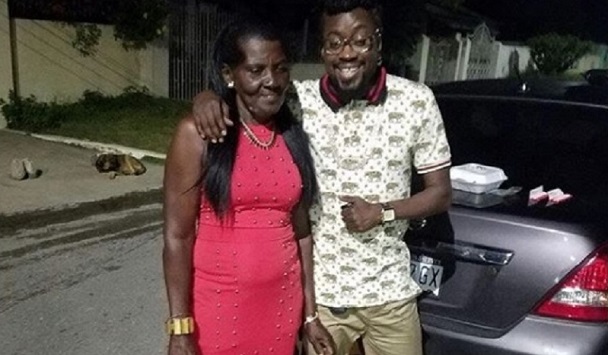 "Yes, it is true. Mama Lilieth passed away. She was about 63 years old. Miss Lilieth Sewell was hospitalised in July after she suffered a series of strokes. Since the news broke about her death Beenie Man, has deleted all the posts on his Instagram account,