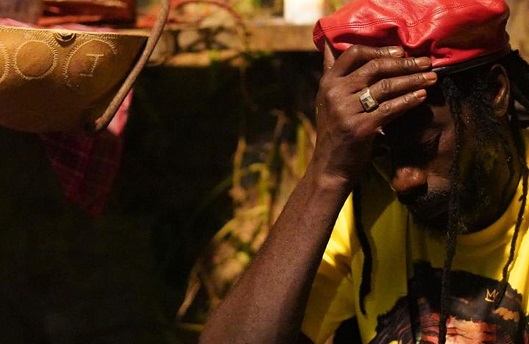 DJ Khaled and his We The Best imprint has collaborated with Bad Boys For Life to make a soundtrack to the movie. The film is set to release on Friday, January 17 in theaters.

Will Smith and Martin Lawrence are starring in the comedy and action trilogy movie. check out the soundtrack list below. 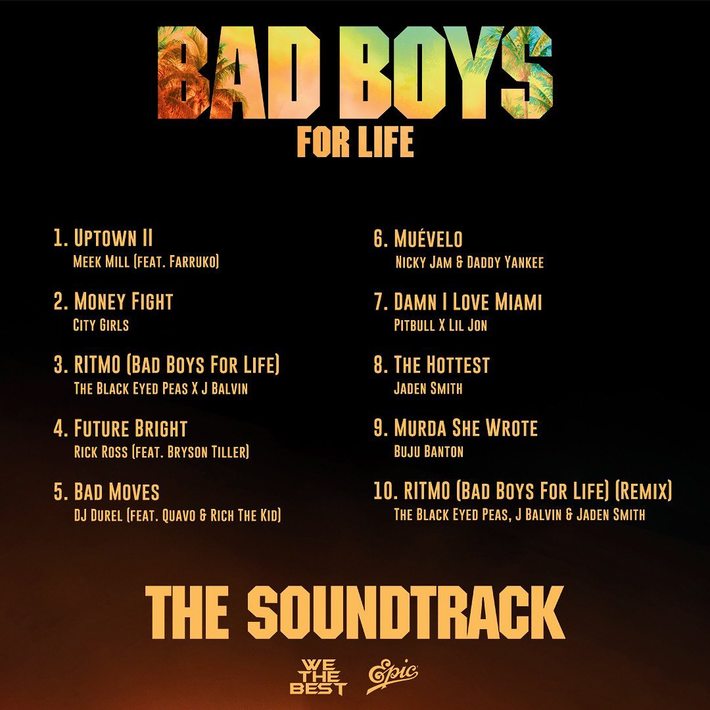