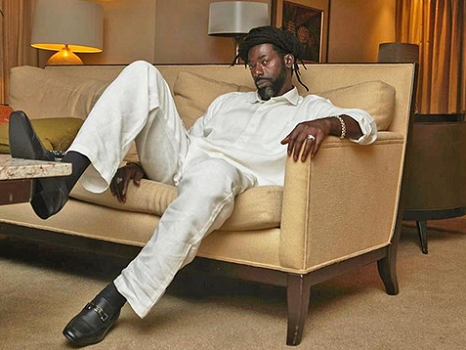 Banton can be heard on the title track, which was released in November.

The project is available on digital streaming platforms Amazon, Spotify and Apple music among others.

It was released by international label Roc Nation.