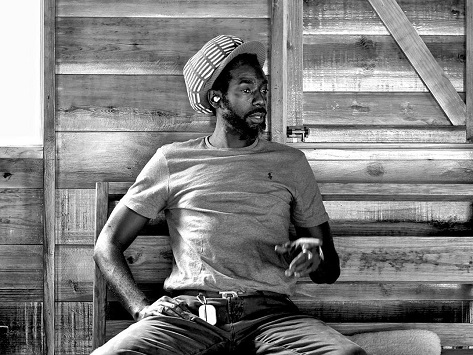 Dancehall legend Buju Banton sat down with Drew Byrd and Shacia Payne for the inaugural episode of their Shabbaaaaa Sound Radio show on Apple Music. During their conversation, Buju explained how the authenticity of his genre keeps it from grabbing the mainstream's attention.

"We don't want to tell the people a lie. We have to tell the people the truth, and that is reggae music," Buju said at the interview's 6:49 minute mark. "That's why we don't get the mainstream appeal and the mainstream behind us, because our music is a music aimed at uplifting something inside of you, not outside of you. Realize what even [Bob Marley] was telling them, what [Peter Tosh] was telling them."

Buju went on to state that mainstream media and gatekeepers have disrupted the spiritual connection that's created by dancehall/reggae music.

"And they have taken away the connection that we have to the higher power," he continued. "They're trying to block it. We have to reconnect. And when we reconnect, everything becomes seamless."

While Buju hasn't gravitated toward mainstream music, the sound has been drawn to him. Earlier this year, Banton made an appearance on DVSN's new album A Muse in Her Feelings. Buju gave the OVO artists a feature on their song "A Dangerous City" with Ty Dolla Sign.