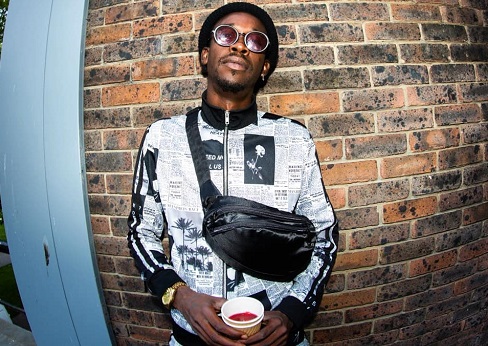 According to the song’s producer, Money Matters Ent. CEO, News, the video was shot in Canada on a whim and it worked out perfectly. “The song ‘Top Boss’ was produced by Money Matters Ent. for Chi Ching Chings Turning Tables album. The song has more of a hip-hop origin than dancehall, which is outside of what the artiste is known for. That’s what makes it stand out as Ching is actually rapping on the track instead of deejaying.” he said.

“We were in Canada and Kieran Khan the video director just said let’s do a video and someone suggested doing ‘Top Boss’, before we knew it we were shooting a high-end type hip hop video with all the cars and the big fancy mansion.” News continued.

The team was able to pull out all the stops for the video, accumulating a million dollar mansion, some high-end cars which included Lamborghinis, Ferraris, Porsche and a topless Mercedes Benz putting a heavy price tag on the production. The video was shot on location in Hamilton, Ontario Canada and saw Ching doing his characteristic dances on high rise rooftops, driving around in fancy cars and even had a cameo of the Dutty Rock Production’s top boss Sean Paul and Money Matters Ent. CEO Brooklyn News.

“Never shoot a video like this to date honestly. Everything clean, crisp and look international.” said the artiste, Chi Ching Ching. “It was like taking mi ting to a new level for me, and we want to go higher and higher and higher. We a unlock new levels everyday.”