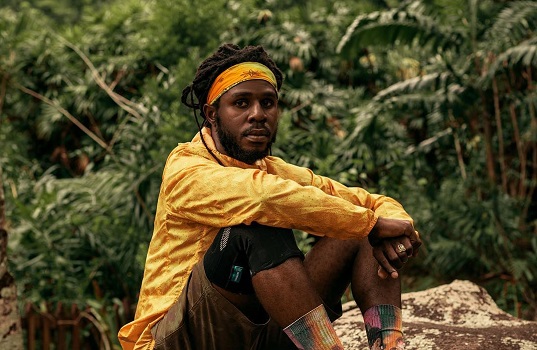 Reggae entertainer Chronixx has used the introduction of his latest single Dela Move, to introduce the release of his second album, Dela Splash.

Ahead of the LP, Chronixx on Friday shared the lead single “Dela Move” inspired by Admiral Bailey’s 1987 song of the same name, along with a music video directed by Nabil Elderkin, who has made music videos for the likes of Frank Ocean, Kanye West, Dua Lipa, and more.

Dela Splash, slated for release later this year, is the follow-up to Chronixx’s 2017 debut album Chronology, which was nominated for the Grammy Award for Best Reggae Album.