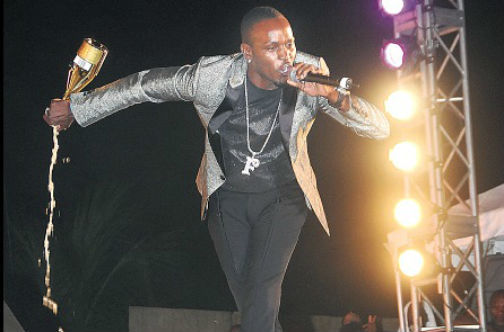 Jamaican dancehall artist “Flippa Mafia” was convicted Thursday for his role in an international drug ring that shipped “multiple kilograms” of cocaine from California to New Jersey and Philadelphia.

The investigation began in March 2011, when agents from the Camden High-Intensity Drug Trafficking Area (HIDTA) Task Force and the Burlington County Prosecutor’s Office seized eight kilograms of cocaine from a mail facility in Marlton intended for the reggae star and co-defendent Marsha Bernard, of Cherry Hill.

In the course of the investigation – dubbed “Operation Next Day Air” -- detectives also seized more than 26 kilograms of cocaine, worth nearly $1 million, two handguns, and more than $500,000 in cash.

According to Jamaican reports, Davis claimed the money had been generated by a banquet hall and nightclub in Philadelphia.