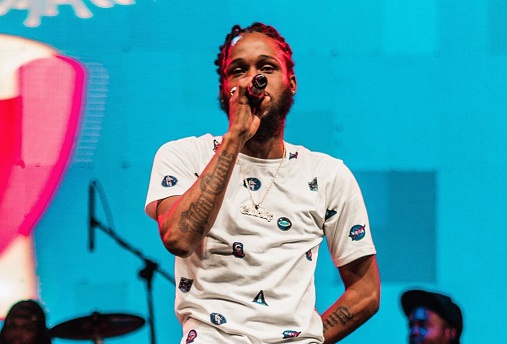 Dancehall entertainer Quada has been offered bail in the sum of half a million Jamaican dollars. After three days behind bars, Quada and his legal team appeared before the Kingston and St. Andrew Parish court this morning.

Quada turned himself into the police accompanied by his attorney on Tuesday, January 14.

He was arrested and charged by detectives at the Constant Spring Police in St. Andrew for the murder of 30-year-old Miguel Williams in Sterling Castle Heights, St. Andrew on April 17, 2019.

Reports from the Jamaica Constabulary Force are that about 3:45 pm, Williams was allegedly beaten, set ablaze and his house torched by Quada and others.