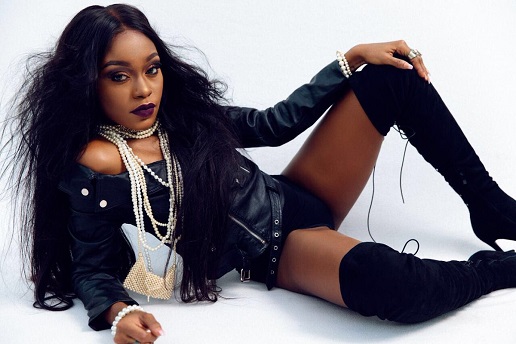 Keshan, whose real name is Kenneisha Brown, was known for songs such as ‘Bubble Yu Body’ and ‘The Goods’, which she recorded with incarcerated dancehall star Vybz Kartel.

According to the police, the 24-year-old entertainer who resided in Marley Mount, Old Harbour, was shot and killed shortly after midnight during a dispute with a licensed firearm holder in an area known as Sharper Lane. 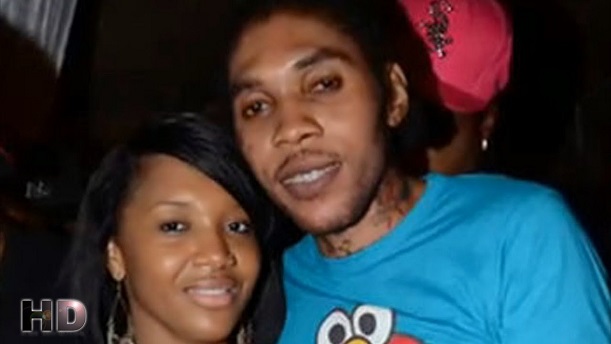 The Old Harbour Police report that during the dispute she threw several stones into the licensed firearm holder’s car before stabbing him several times.

According to the police, the man discharged one round from his firearm which hit her in the upper body.

The entertainer reportedly died while undergoing treatment at hospital.