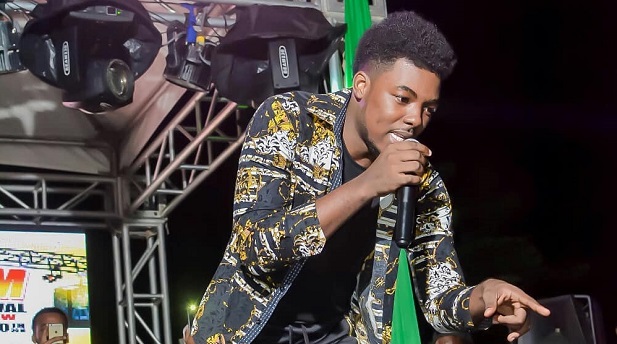 In summer 2017, Grammy nominated Devin Di Dakta was featured on the band Electric Guest’s summer jam ‘Oh Devil’ with an unforgettable and characteristically dancehall hook. Fast-forward two summers later and ‘Oh Devil’ hits 37 million streams on Spotify, which is a major feat for any local artiste let alone a dancehall artiste. The Mad A Road team caught up with Devin Di Dakta to get some feedback on this his latest achievement.

On hitting 37 million streams, the young artiste said “It's a huge milestone for me as only a few Dancehall artiste reached this amount of streams.” Devin continued, “Having 37 Million Streams on 1 song is great for me because that means my name "Devin Di Dakta" has been exposed to 37 million or more people worldwide and that is kinda mind-blowing.”

Devin attributed the success of the song to the fact that is geared to a wider audience than the traditional dancehall reggae audience. “The song is an alternative song with a dancehall hook, I think it's the type of audience that the song is exposed to that made it so successful. The vast majority of the song’s audience are persons who listens to Alternative/Rock/Pop and the continuous listenership through playlists etc. has contributed to making the song so popular even 2 years after the release.” said Devin.

Devin has a few singles that are slated to be released this year. Even though the young artiste isn’t really focused on doing an album or EP, he admits that he is working on finding that single that will be a sure hit and talk of the town. He expressed, “I’ve been spending more time in the studio creating new music to be out soon, not doing any major shows this summer, I’m just focused on creating the best music, I also have some upcoming collaborations which are to be watched out for as well.” Devin expressed that he would love to hit another 37 million streams on another song.