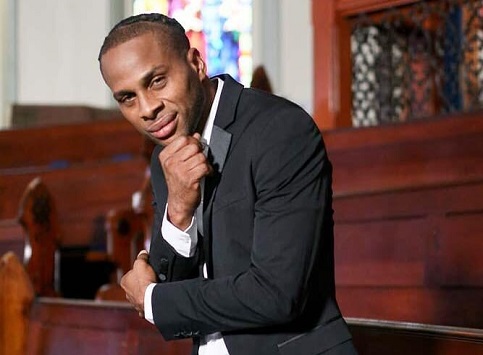 Dancehall singer Dexta Daps is using his quarantine time to work on his upcoming album titled VENT.
The new visual project is scheduled for release this month.
In a post on his official Instagram page, Dexta Daps said 2020 has been challenging and as such he is using music as a tool of expression.
He has already released the first installation of his VENT series, dubbed episode one, with visuals for two tracks, Leave Her Alone and Heartless, now out.
Dexta's latest single Breaking News, trended on social media before its release and quickly topped streaming news after the debut.
The single has been played almost four million times on his official Youtube channel.
Tags: dexta daps, album, vent