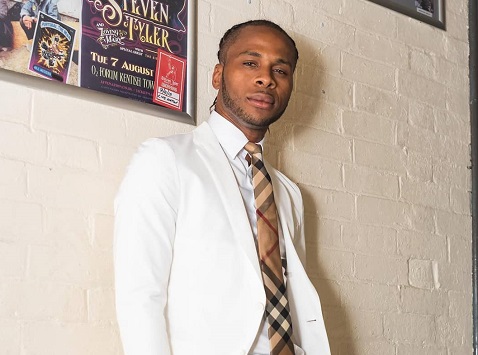 DEXTA Daps will have to wait until next Monday to know if he'll be released from police custody.

“I indicated the circumstances to the judge how Mr Grandison came to be in custody. The assertion is that he is being kept pursuant to the state of emergency that exists in that particular part of the island,” Champagnie told the Jamaica Observer.

“I expressed reservations as to the sincerity of those assertions and, as a result of that, the matter will be revisited on Monday, when it is expected that the police will be in attendance to respond to the arguments that will be put to support the point that I'm making,” he continued.

The dancehall singjay, whose given name is Louis Grandison, has been detained at the Hunt's Bay Police Station since last Wednesday.

Champagnie sees the development as a positive one.

“It is positive in the sense that although they are asserting that he is detained pursuant to the state of emergency, I have argued it is not the case and, as a result, the matter will be ventilated fully on Monday,” he said.

According to the police, Dexta Daps and several other people were brought in last Wednesday afternoon for questioning with regard to gang-related activities in the St Andrew South Police Division.