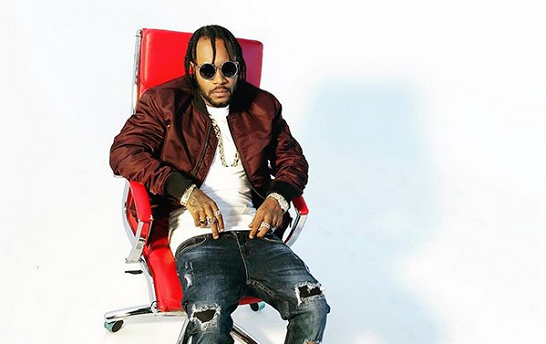 When a representative from Clarks Originals contacted dancehall artiste Jahvillani last Thursday expressing appreciation for his single ' Clarks Pon Foot', the 'Wileside' artiste immediately recognised it as a major endorsement.

"Mi affi feel good fi see seh them recognise the work being put out," Jahvillani, whose given name is Dujon Edwards, told The STAR.

Saluting the artiste's work, the iconic shoe brand reposted the official video for the song and endorsed it as the "summer anthem". The post received more than 28,000 views and 500 comments in less than 24 hours.

Jahvillani told The STAR that given the reach of Clarks in the global market, the endorsement now exposes him to a wider audience.

"We nuh really wah discuss nothing yet, but just look out; big things are coming," the artiste said.

The 24-year-old newcomer has been making waves on the music scene with tracks such as Wileside Government, Nuh Reason, and the one that has brought him massive attention from the international brand, Clarks Pon Foot.

"Me a wear Clarks long before Kartel sing bout Clarks, and up to now a bere Clarks me wear. A just my beat that, so me just decide fi do a song bout it," Jahvillani said.

The official video for the song, which was released a week ago, has been viewed more than 600,000 times on YouTube.