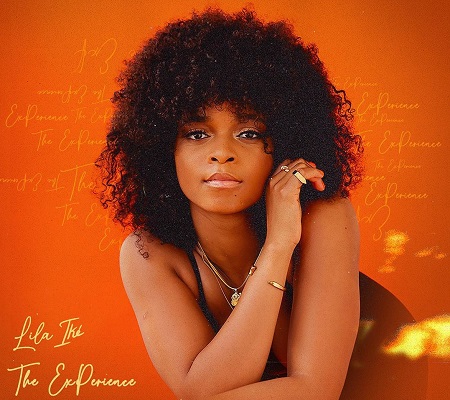 The EP is the first official project to be released in partnership with RCA Records and Six Course Records.