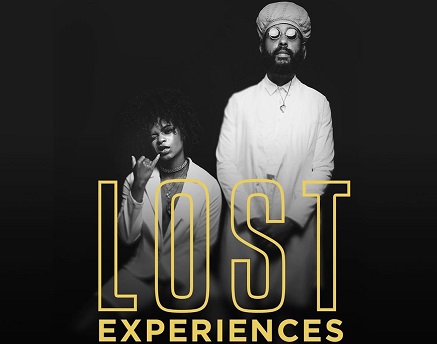 Reggae songbird Lila Ike is set to join her mentor Protoje on an upcoming tour of Europe.

The Lost Experiences European Tour begins on April 8 and ends on April 26.

The duo will perform at multiple venues in Germany, Spain, France, the Netherlands, Belgium and Switzerland.

Dates for the UK will be added in the coming weeks. 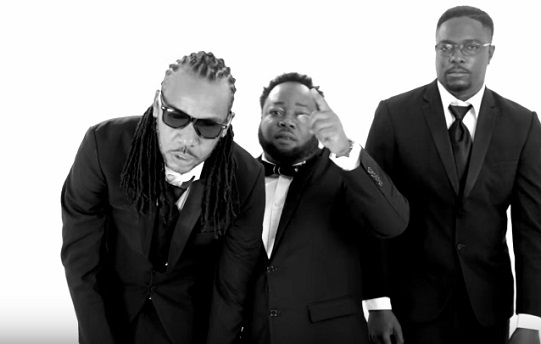 Dancehall’s most successful group Ward 21 is gearing up to take on Europe as a part of their 20th Anniversary in music celebrations. The Mad-A-Road team caught up with the group recently in Jamaica to talk about what’s been happening and what’s on the horizon for the trio.

The group outlined that they will be performing on venues all across Europe this summer and spoke very briefly about their upcoming album. 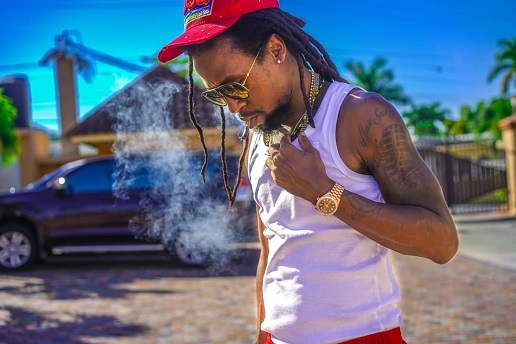 After a delay last year, Jah Cure is gearing up for the release of his album Royal Soldier.

Jah Cure recently updated his fans via Instagram stating that the official Royal Soldier launch tour kicks off on June 1. 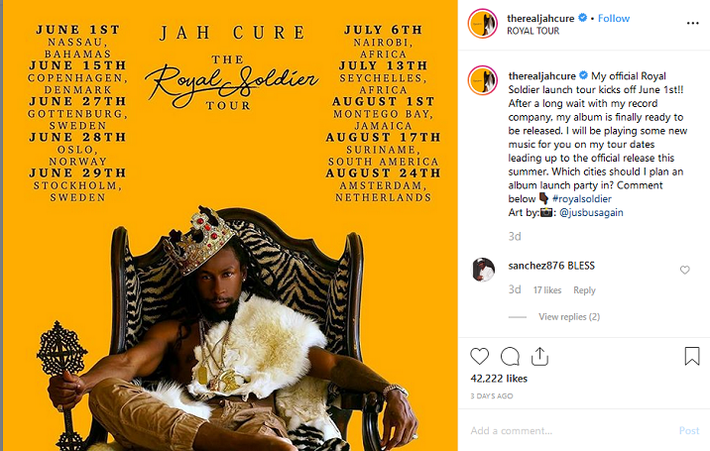 In 2018 Jah Cure released, Risk it All featuring Phyllisia Ross and Life is Real, a collaboration with Popcaan and Pardino; and in 2019 he released Marijuana featuring Da