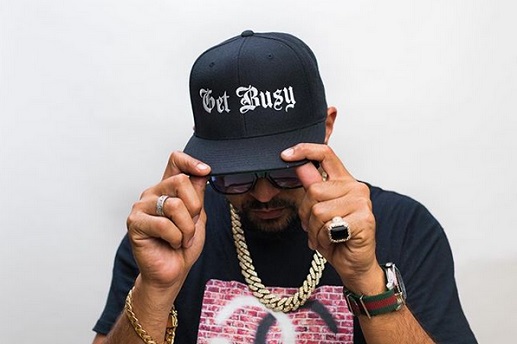 The seven-track riddim which was release on Friday, June 14th has already racked up an impressive amount of streams on Spotify and has had two of the tracks featured on Spotify’s New Music Friday (Sean Paul’s Genna Level and Charly Blacks’ Ganja). Sean Paul’s ‘Genna Level’ got over 100,000 streams within 24 hours of being released and the music video for Chi Ching Chings title track ‘Callaloo’ has gotten over 100,000 views within seven days of being released on Youtube. 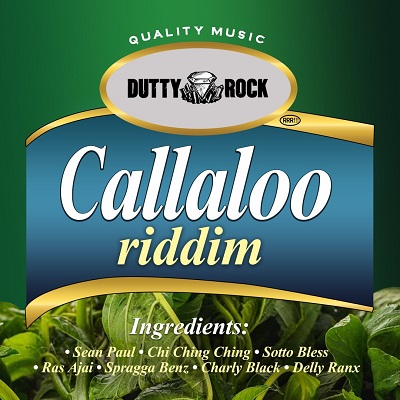 The big names aren’t the only ones that are enjoying the success of this project, emerging artistes Sotto Bless and Ras Ajai’s songs ‘Trendin’ and ‘Di Ras Hot’ respectively, have been blowing up the airwaves in Jamaica and are favourites of a few international disk jocks.

The Mad A Road team spoke with the label to get a little bit of background info on the Callaloo Riddim. Sean Paul explained “Callaloo Riddim came about one day News (Dutty Rock’s label manager/MME CEO) was in the studio playing some riddims that they were playing around with and Sotto Bless heard it and said,  "Wait play dat again". He immediately started spitting some dope lyrics that transformed into his song, which was initially meant to be a single track for Sotto.” He continued “One day Ching heard the riddim and said he has to jump on it, out comes his song Callaloo, which is actually the title track for the riddim.”

Dutty Rock’s Label Manager and Money Matters Entertainment CEO, Brooklyn News stated, “The riddim was first supposed to be named Trendin’ but there was already a riddim released with the same name so we went with Callaloo. After the first two tracks were laid (Sotto’s Trendin and Ching’s Callaloo), there was no stopping the other artistes from coming onboard”.

The riddim is already making waves in the musical space and the team is looking forward to even more success, according to News, as they have not yet rolled out their summer promotion plans. News says that the Dutty Rock Team and artistes involved are gearing up to take on the summer with their new music.