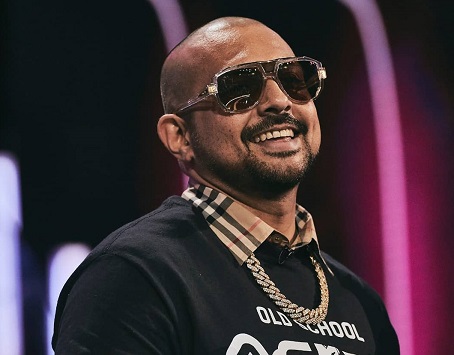 Most definitely the ‘King Midas’ of Jamaican music since the turn of the century (the year 2000), Sean Paul has hit yet another internationally recognized milestone with ‘Rockabye’. The Grammy award-winning recording artiste just last week hit ONE BILLION streams on music streaming platform Spotify with the collab that was released in 2016. The song was done by UK electro-pop group Clean Bandit and featured British singer Anne-Marie and our very own golden boy of dancehall Sean Paul.

Just last week, the artiste posted a 17-second clip celebrating the milestone on his Instagram. The clip got over 44,000 views and just over 8,000 like and comments from people across the world congratulating him on the milestone.

An ode to single mothers, ‘Rockabye’ is about doing anything you can to give your child a decent life as seen in the video. The video chronicles the life of an exotic dancer trying to make ends meet and give her son a good life. The single being 4 years-old still enjoys regular rotation in radio land, is still being streamed on all major streaming platforms and the video is still being played on youtube to the tune of over 2.37 BILLION VIEWS.

Arguably one of Sean Paul's biggest hits, 'Rockabye' peaked at #5 on the Billboard Hot 100 Chart in March 2017, spending a whopping 17 weeks on the chart (4+ months). The song also became the UK Christmas Number 1 on 23 December 2016, despite being released in October. It is the first song in chart history to become Christmas number one after already being at the top of the charts for six weeks. Incidentally, the song spent 9 weeks at the number 1 spot on the UK Singles Chart.

‘Rockabye’ has been a chart-topping single the world over and has enjoyed success in every possible music market. Between 2016 and 2017, the song went #1 in 37 countries including, Australia, Denmark, Russia, Mexico, Japan and the UK. The song was also the Song of the Year on Hungary’s Dance Top 40 Chart.

Talk about fully loaded with hits, Sean Paul would be the equivalent of a 7 Star General in Dancehall. If you don’t know the track or have never seen the video, take a listen from the Youtube link below: