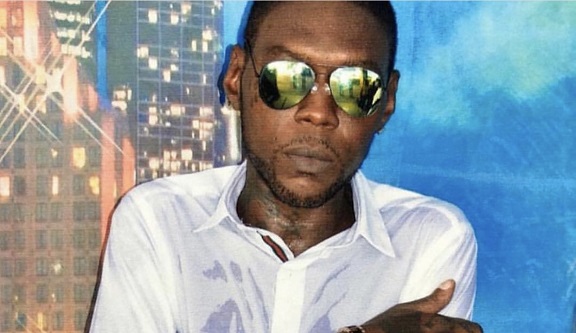 It has been almost a year since Vybz Kartel's appeal hearing ended. And although the deejay's fans are anxious to hear a verdict, they will have to wait a while longer.

"We have to wait for the Court of Appeal to hand down their judgement. We have not been told by them that it is ready, so we continue to wait," Vybz Kartel's attorney, Valerie Neita-Robertson, told THE WEEKEND STAR.

"I plan to go and enquire next week," she added.

When asked about Kartel's health, she revealed that her client "is receiving adequate medical attention."

"They take him out of the prison from time to time to receive medical treatment, and he is under ongoing medical care," she told THE WEEKEND STAR.

Kartel, the self-proclaimed 'World Boss', has had a number of medical episodes since being imprisoned. These incidents have seen him being hospitalised, and they have also sent his Gaza fans into a panic. The most recent episode was in March, when reports emerged that he had been taken to the University Hospital of the West Indies for treatment.

At that time, Neita-Robertson said that he had not been feeling well for a few days and had been treated at the hospital. He was discharged soon after.
NO CAUSE FOR CONCERN

She also confirmed that Kartel is suffering from a thyroid problem. However, at the time, she said that there was no cause for concern about her client's health.

Meanwhile, Bert Samuels, the lawyer for one of Kartel's co-accused, Shawn Storm, noted that the 11 months wait is "totally normal", and he continues to wait patiently.

"We are under so much pressure from the client, but we want the court to give us a good judgement, so we do not take on the court," he said.

When asked if he had any idea when the Court of Appeal would hand down a judgement, he declared: "None whatsoever."

He added, however, that his client is "very anxious to be vindicated and believes that he has good grounds for his appeal."

Samuels continued: "He is hoping that his appeal will be allowed, and there will be no order for re-trial."

The appeal for Vybz Kartel and his fellow murder convicts got under way in the Court of Appeal last year July.

Vybz Kartel, whose real name is Adidja Palmer, and his co-accused Shawn 'Shawn Storm' Campbell, Kahira Jones and Andre St John, were convicted in 2014 for the 2011 murder of Clive 'Lizard' Williams.