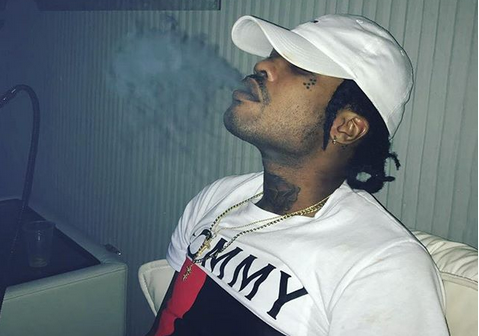 He will serve three years, as the sentences are to run concurrently.

The dancehall deejay was represented by Donahue Martin and Tom Tavares-Finson, QC.

The starting point for illegal possession of a firearm is from 10 to 15 years.

According to the police, the entertainer — whose given name is Leroy Russell — was arrested on December 14, 2020 after a vehicle in which he was travelling was intercepted by members of the Jamaica Constabulary Force. The men in the vehicle were searched and a 9mm Glock pistol with an extended magazine containing 18 rounds of ammunition was found in the dancehall artiste's waistband.